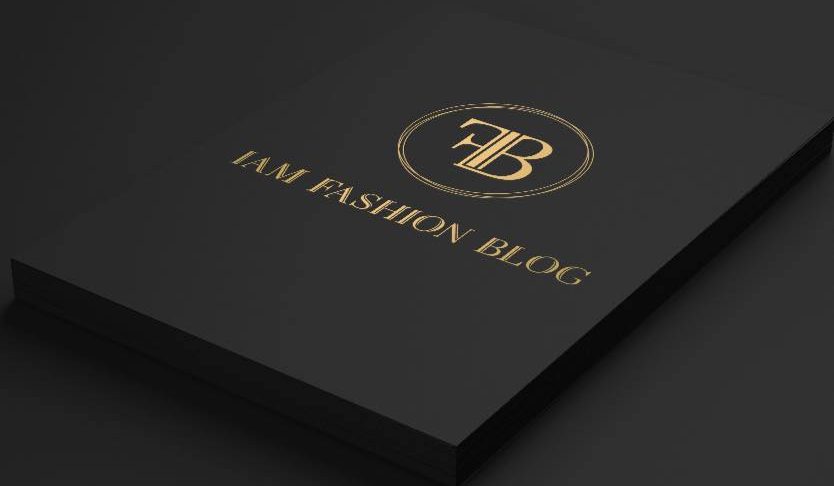 I AM FASHION BLOG lifestyle

Fashion companies have been embracing diversity in these unsettling time, and Cartier is playing its part. The French luxury company has launched a campaign for its Pasha de Cartier watch, which stars five personalities from different backgrounds. 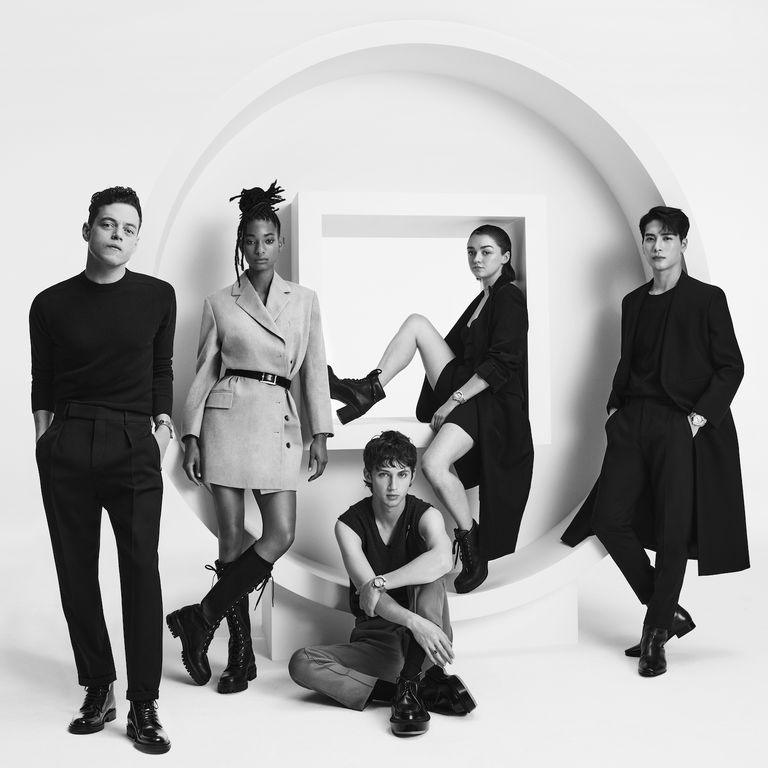 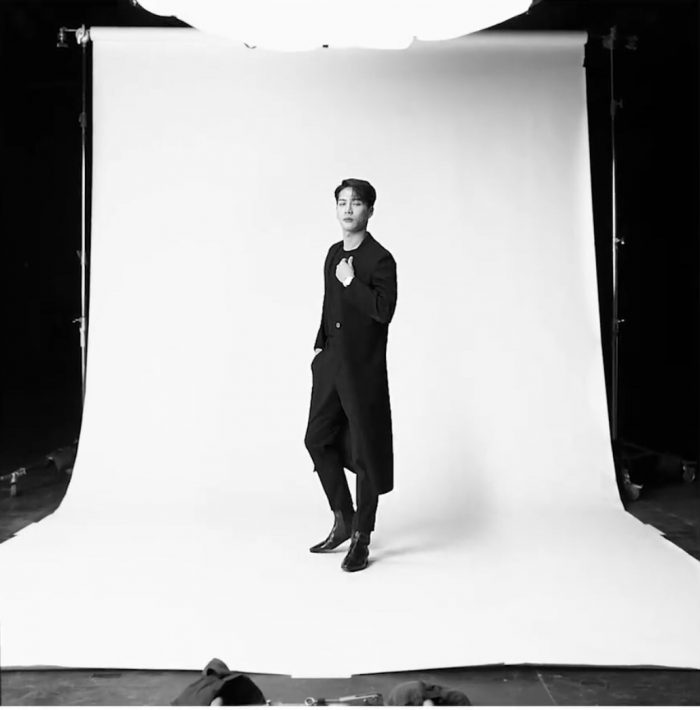 The shoot was done by Craig McDean, which feature all five stars in a studio. There are also videos and Instagram posts of the group. 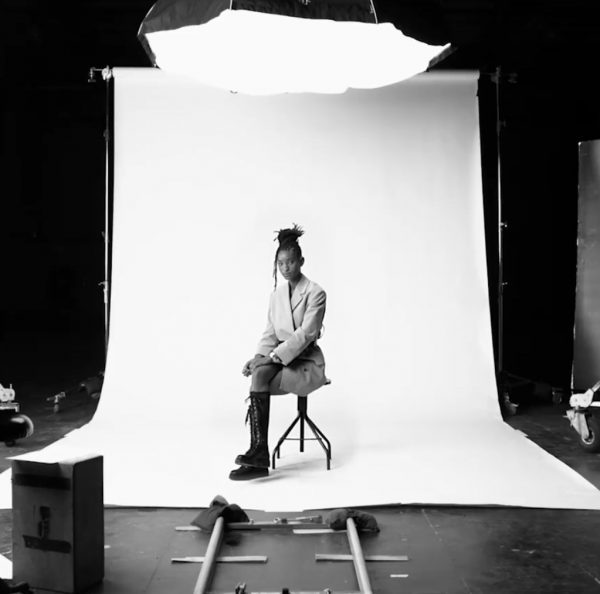 BECOMING A LENDER AND NOT A BORROWER: 3 RULES